In our second episode, I sat down and talked music with our friend Antonio Lopez. We met him through friends in common from Alamosa, Colorado, and have gotten to know Antonio and his wife over the last few years. He played our house series in December of 2019.

Since then, he has completed a successful Kickstarter campaign to fund his new album, Roots and Wings, but has unfortunately had to hold off on an official release due to the pandemic. Antonio and I talked about the pandemic's impact on the arts, how he approaches songwriting, and some of his favorite musicians, and he played us a song off his new album.

You can find out more about Antonio at https://www.antoniolopezmusic.com/ and if you would like to send him some support, you can do so at either of these sites:

Next Episode All Episodes Previous Episode 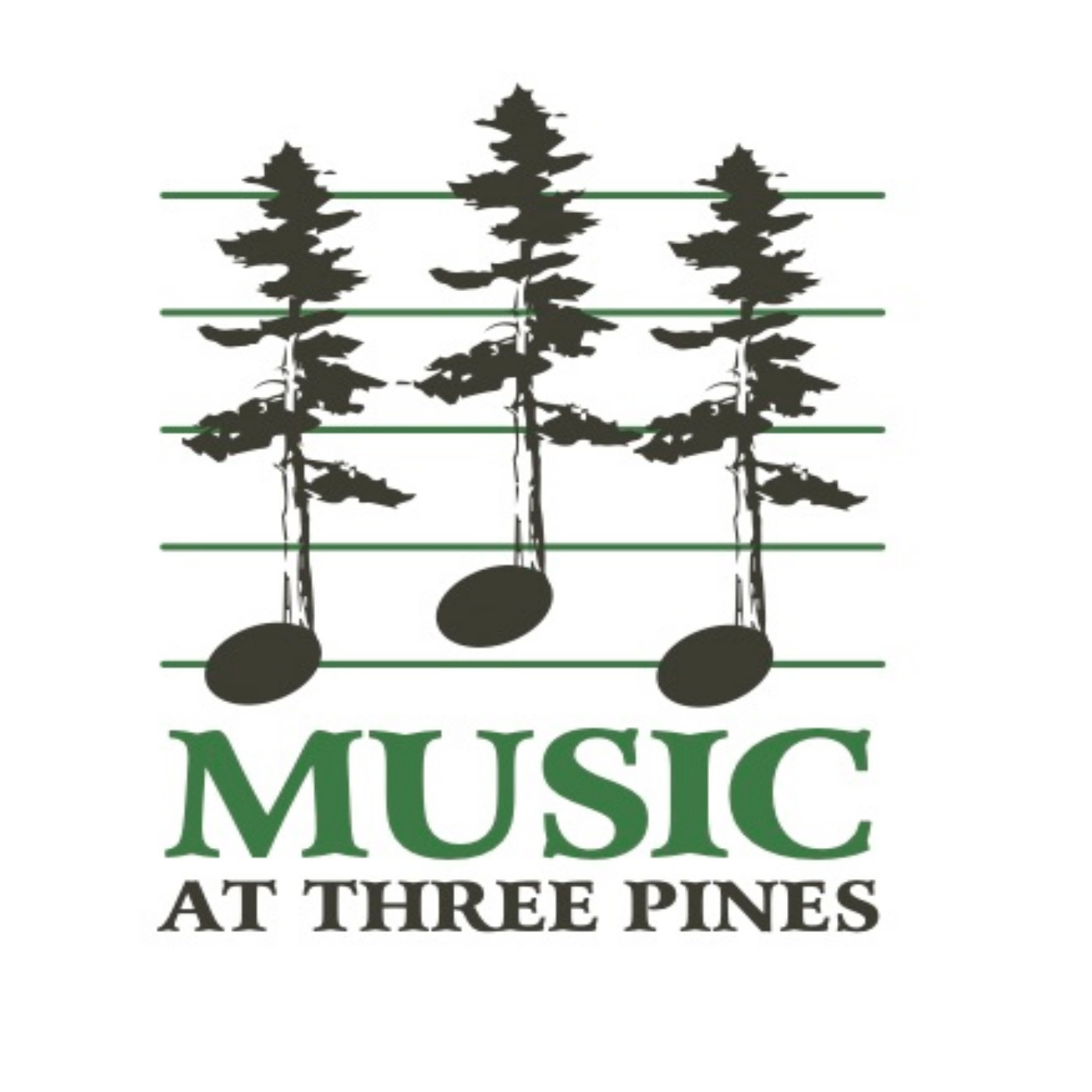 Music at Three Pines: The Podcast
A house concert promoter talks to musicians about the creative process.
At Music at Three Pines, we have hosted over 20 private house shows with incredible touring folk and Americana musicians. With the pandemic, we are on hiatus, but want to support these musicians as well as talk music. On this podcast, we will talk about the creative process, self-care, and the difficulties of the music industry.